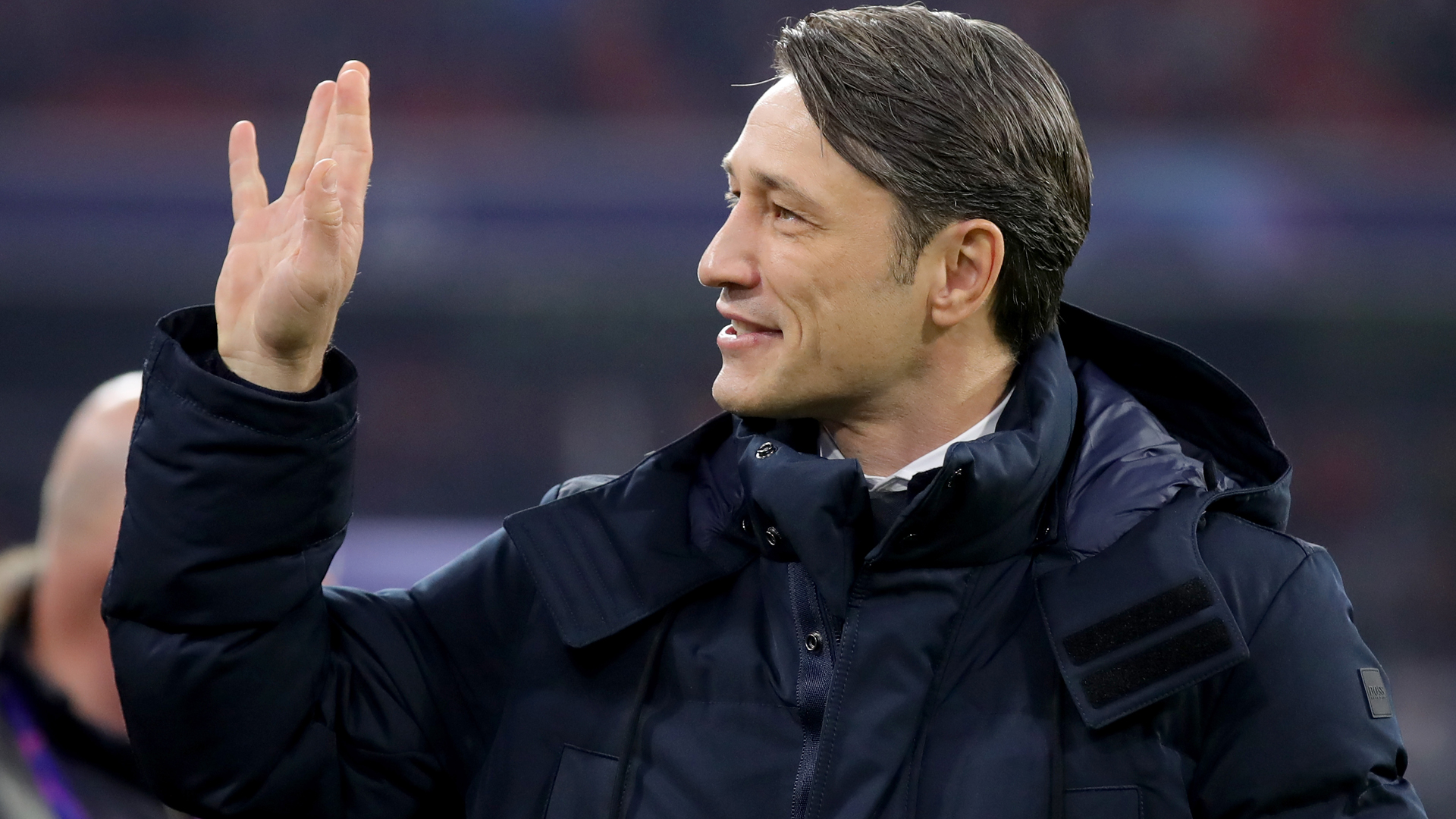 Kovac has been under enormous pressure at Bayern, but a 5-1 thrashing of Benfica in the Champions League on Tuesday is sure to ease the talk surrounding the Croatian's future.

Salihamidzic said the club had given no thought to appointing another coach, despite sitting fifth in the Bundesliga, nine points adrift of leaders Borussia Dortmund.

"No, we have not," he said. "We did not think about whether we would hire another coach."

A 3-3 draw at home to Fortuna Dusseldorf on Saturday further piled the pressure on Kovac, with Bayern president Uli Hoeness saying talks would be held after the Benfica clash.

But after braces from Arjen Robben and Robert Lewandowski and a further strike from Franck Ribery, Salihamidzic expects those talks to be straightforward.

"We said that we will talk after the game and the conversation will certainly be very pleasant," he said.

While Bayern are into the last 16 from Group E, they need to avoid defeat against Ajax on the final matchday to seal top spot.