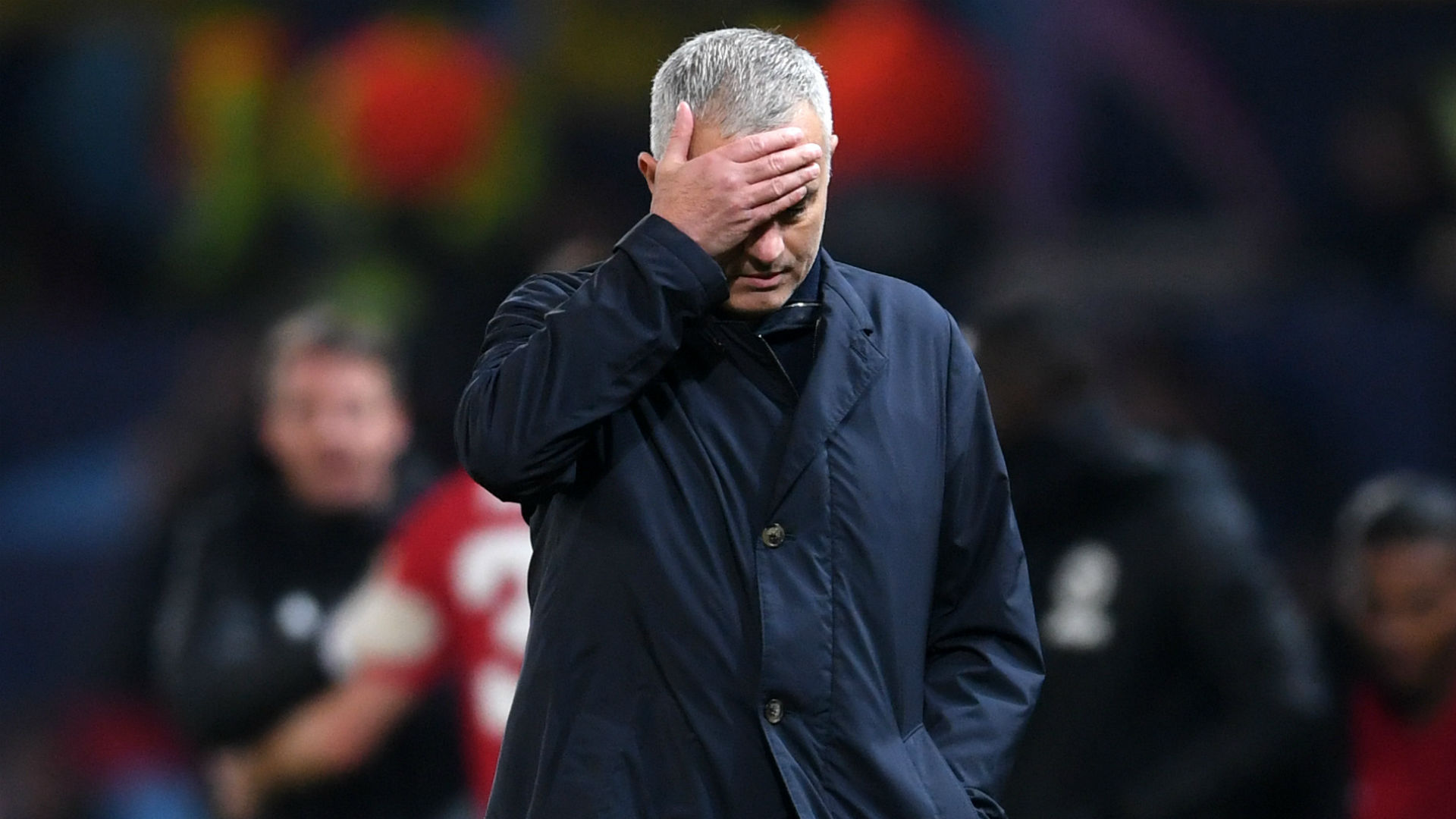 Jose Mourinho has hit back at criticism of his reaction to a Marcus Rashford miss in Manchester United's 1-0 win over Young Boys in the Champions League.

Rashford had a difficult outing as United booked their passage into the knockout phase on Tuesday thanks to Marouane Fellaini's late clincher.

The England international looked lively as the focal point in United's attack, and he should have put them ahead in the fifth minute, shooting over when one-on-one with the goalkeeper.

Mourinho attracted criticism for his reaction, turning to the crowd and holding his arms out as if he expected Rashford to spurn the opportunity, before crossing his arms and looking to the floor while shaking his head.

However, despite refusing to single out Rashford for criticism, Mourinho defended his actions, and was adamant that showing his frustration was completely natural.

"We don't score enough, but it's not about Marcus, it's about the team," Mourinho told reporters.

"It's difficult for us to score goals, but Marcus makes the runs, works hard when we do and don't have the ball and I can never blame a player because of missing chances.

"Can I have a reaction on the touchline, where not a lot of the ones that comment on football are? Can myself or another manager show a reaction of frustration?

Inches away! Rashford tries one from distance, but his effort goes just wide. #MUFC #UCL pic.twitter.com/M98uzDS5ky

"I would invite those people to sit on the bench as managers, but I think it's maybe better to have lots of holidays in Barbados and sit in a TV studio and touch the electronic dummies, I think it's much more comfortable than to be on the touchline.

"I'm pretty sure a proper football manager would never criticise an emotional reaction on the touchline because it's déjà vu for them. For those who have a nice life, it's different."