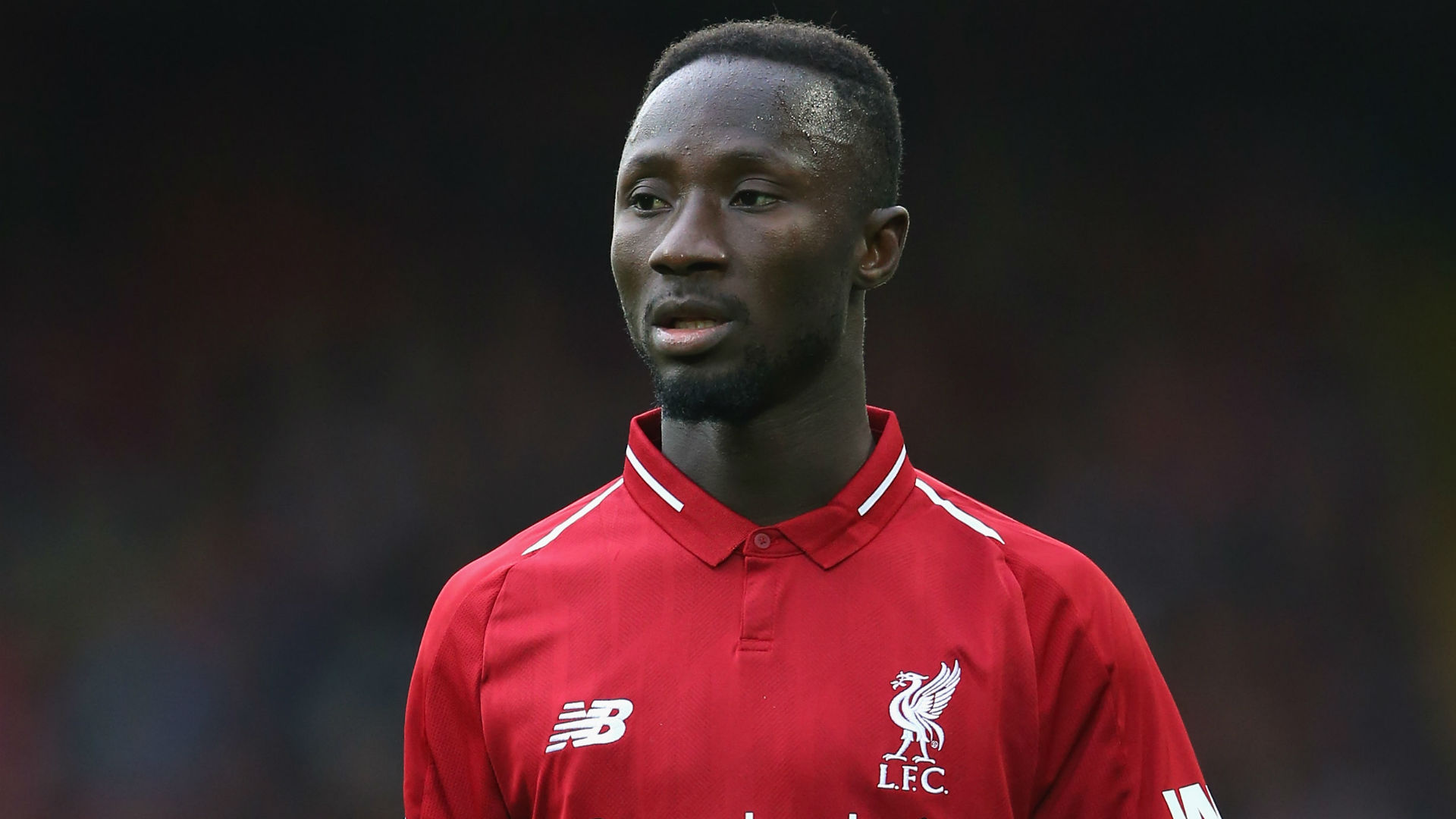 Keita, 23, joined Liverpool from RB Leipzig in July, but has made just six starts since his arrival.

Klopp appeared to say Keita had made an average start to life at Anfield last week, but the German clarified his comments on Tuesday, saying he was referring to the Guinea international's setback with a hamstring injury.

"Naby was not average since he came in. The situation after he got injured was average because he has to get fit again, but the start was brilliant," he told a news conference ahead of his side's Champions League clash against Paris Saint-Germain.

"He will be a massive player in the future for Liverpool and he is already. He is now really fit, he looks sharp in training, but as it is at a club like ours sometimes you have to wait a bit longer for the moment. And when you get the moment, then you have to be ready. That's how it is.

Klopp insists #LFC will be ‘brave’ in their approach as they aim to record a victory over #PSG in France tomorrow evening.#PSGLFC https://t.co/hLbKP9TS3Y

"He is an outstanding player and we are happy to have him."

Liverpool are second in Group C, level on points with Napoli and one ahead of PSG, ahead of Wednesday's clash at the Parc des Princes.