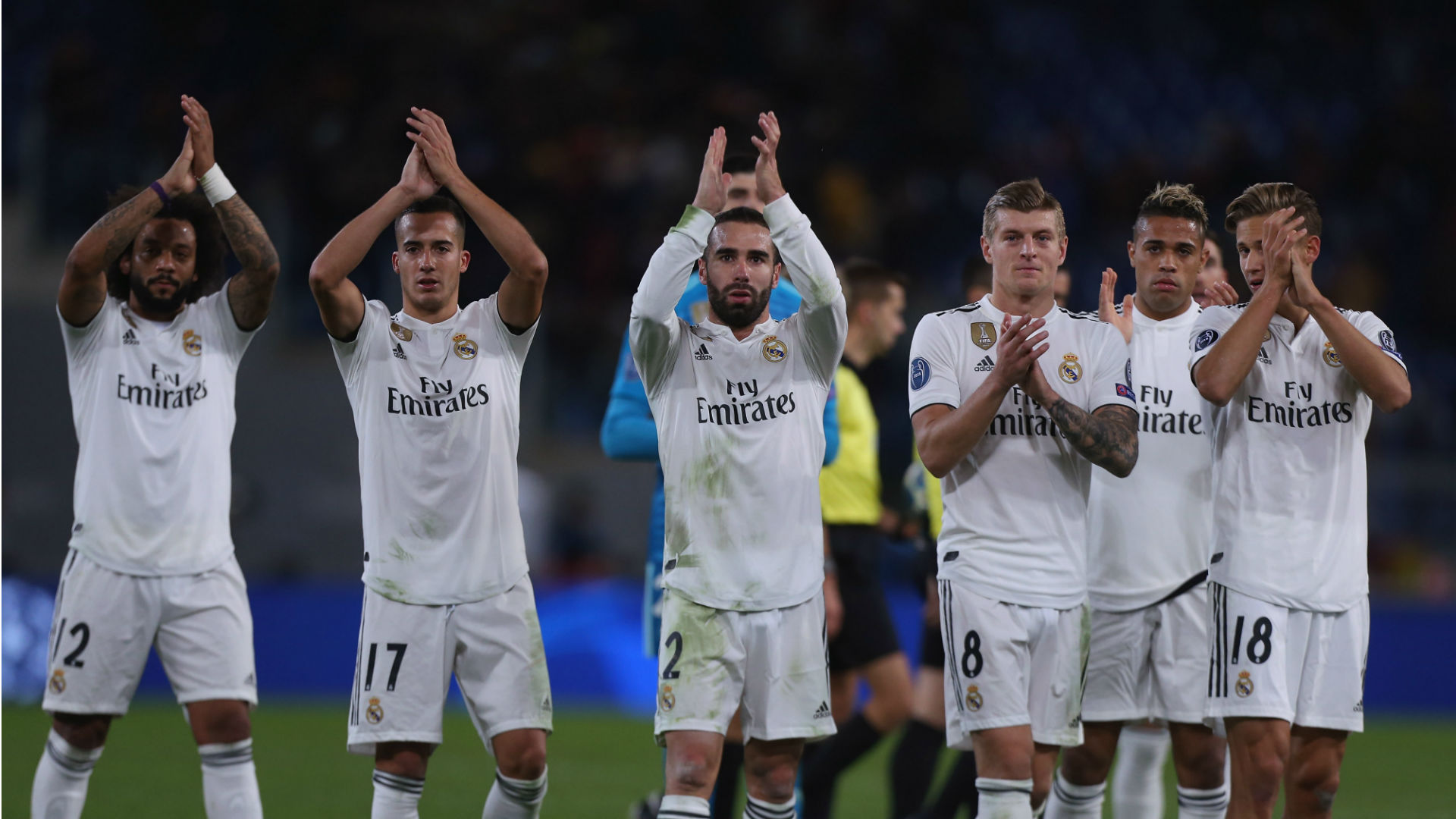 Real Madrid have failed to convince so far this season and must improve quickly if they are to maintain the success their fans have become accustomed to, according to former striker Predrag Mijatovic.

Madrid qualified for the Champions League last 16 as Group G winners with a 2-0 win at Roma on Tuesday but this has been a tumultuous campaign for the club.

Julen Lopetegui was sacked after only 14 matches in charge following last month's 5-1 Clasico drubbing at the hands of Barcelona and successor Santiago Solari oversaw a shock 3-0 defeat at Eibar in his first game as permanent head coach last weekend.

Madrid are aiming for a fourth consecutive European crown but Mijatovic, who scored the winning goal in the 1998 Champions League final against Juventus, is yet to see evidence that it can be delivered.

"Madrid have to improve a lot," he told Cadena SER. "They have not convinced me. On Tuesday they played against a team that is doing very badly in the Italian league.

"I want to see how Madrid respond next Saturday against Valencia. Madrid have to win but also put on a good performance.

"There are players like [Raphael] Varane and [Luka] Modric who have played the World Cup final and will start to feel better in January.

"[But] Madrid is suffering. It's a complicated moment and not the Madrid we're used to seeing in recent years.

"They are alive in all competitions but they have to improve and play a lot better."

Mijatovic also commented on the situation of Isco, who has seen his game time reduced under Solari and was left out of the squad completely in Rome, the new coach putting his omission down to a tactical decision.

"He has gone from being an indisputable selection to nothing," Mijatovic added. "We don't know how he is in training, if he is mentally in the right place or if he has any physical issues.

"I think he's too good not to be on the bench. Isco is a very useful player and if they know how to use him well he will offer us great football."