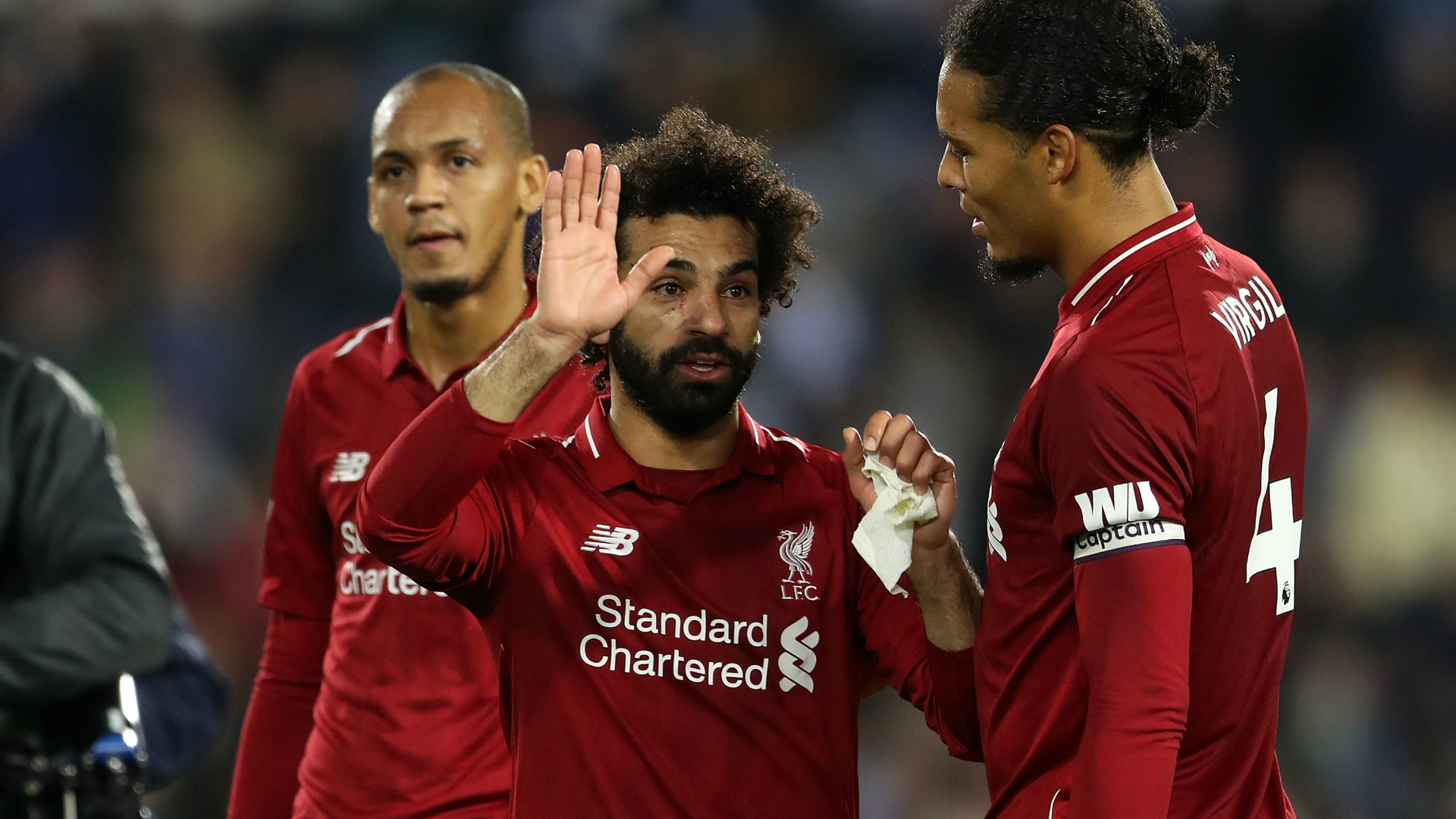 Paris Saint-Germain coach Thomas Tuchel praised Jurgen Klopp for developing his Liverpool "machine", but he hopes his side can capitalise on their frailties away from home.

The Premier League giants make the trip to the Parc des Princes on Wednesday for what is a crucial clash in Group C of the Champions League.

Napoli (six points) and Liverpool (six) are the top two, but only narrowly ahead of PSG (five) and Red Star Belgrade (four) with two games remaining.

Klopp's side have endured struggles away in Europe recently – losing four straight matches on the road – and while Tuchel praised his fellow German, he knows his team can make the most of home advantage.

"I'm not surprised by their performance overall. Jurgen does an unbelievable job, he is an unbelievable trainer and you can see his input and his achievement in three and a half years," Tuchel told a news conference.

"He has lost only one key player I think, [Philippe] Coutinho, and spent an awful lot of money. He did an awfully good job to put this machine on the pitch every three days.

"At the same time we have the feeling that in away games we can get it and it's proven. I'm pretty sure it will be a different Liverpool side than in Belgrade [when the Reds lost 2-0 earlier this month].

"Not like in terms of who plays, in the mental aspect, maybe it can happen, you feel like five per cent too sure that you're the better side, and the first shot is in from the other side.

"It can be a dynamic like this but we feel also confident that we have the weapons and we have the talent and we also have the quality and the mentality to get our moments in the game."