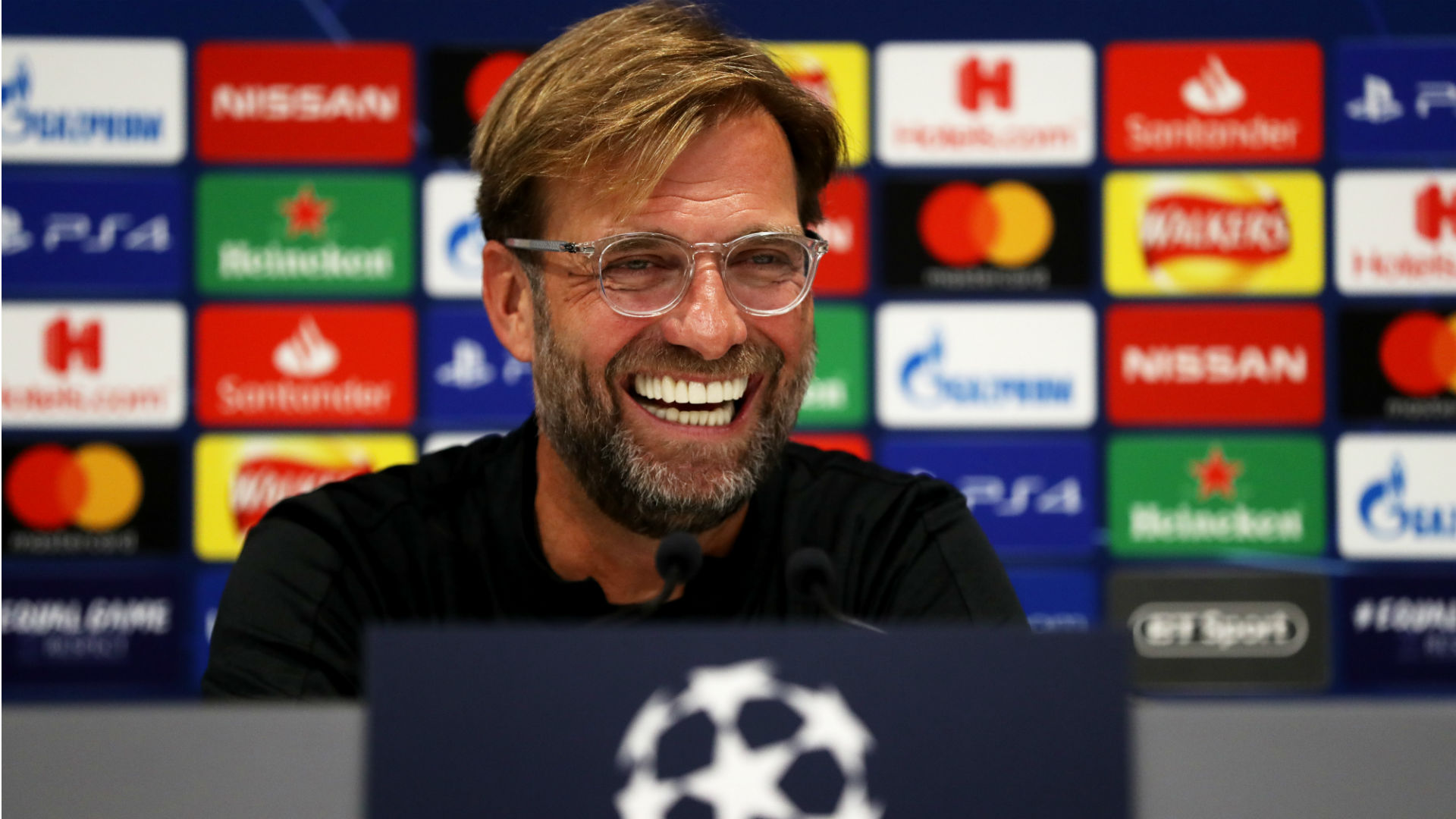 After being asked a question in French, the German paused and smiled before revealing the reason for his delayed response.

You can watch the full video below.

Liverpool will be through to the last 16 if they win in Paris and Red Star Belgrade do not beat Napoli.