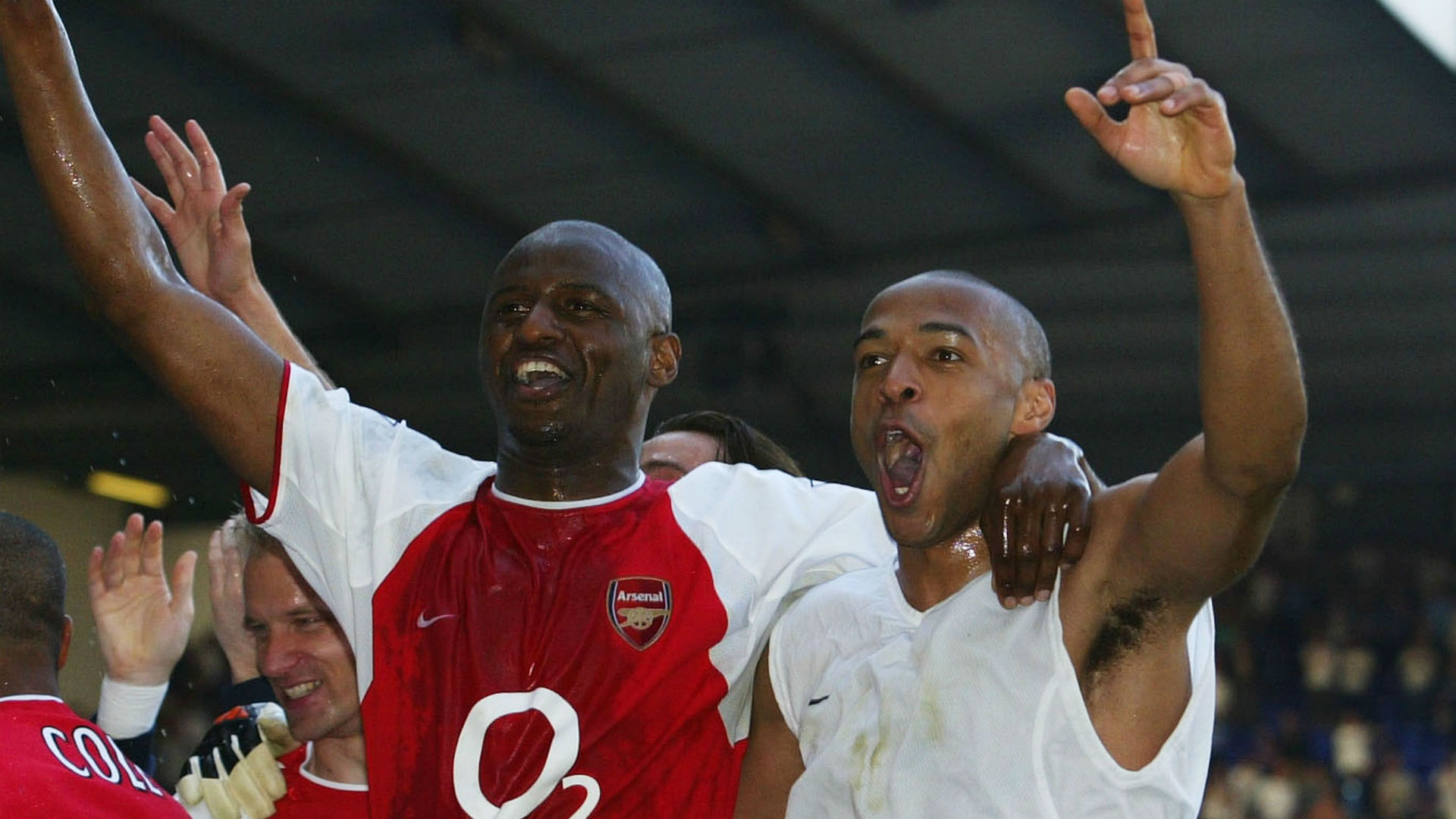 Arsene Wenger has backed Thierry Henry and Patrick Vieira to forge successful managerial careers and expressed relief that he has not put them off the profession.

Both Henry and Vieira enjoyed success at Arsenal under Wenger and are now coach in Ligue 1, at Monaco and Nice respectively.

The pair will face off against each other at Stade Louis II on December 7, with Monaco currently 19th in the league and Nice sitting seventh.

Wenger believes both Henry and Vieira, who previously managed New York City, have gained the experience to become accomplished coaches at the top of the game.

"They are people who will pass on what they have learned in their careers and they will influence the lives of the players who are with them," he said at a Les Etoiles Du Sport event.

"At least I did not put them off the job! That's not bad."

As for his own coaching career, Wenger - who left Arsenal after 22 years at the end of last season - remains keen to take on another role.

"I still have dreams. It's not over," he added. "There are different ways to train, I can train young people, but I still have physical strength, I still want to do it, because I have acquired a lot of experience.

"Not sharing with others what we have learned makes life a bit less interesting.

"I miss the field, of course. What I don't miss is what's around it.

"Over the last 20 years your time spent on communication has become much more important. The staff has become gigantic. You lose a lot of energy in what is not really your passion.

"But we are always ready to pay the price to be able to have this hour and a half on the pitch."